Commissioned in 1975, Plant Bowen is the nation’s ninth-largest power plant in net generation of electricity. It is operated by Georgia Power, a subsidiary of Southern Company, which is the largest generator of electricity in the southeastern United States. PCI has been performing work at Plant Bowen for more than 20 years.

The Atlanta ISS branch recently performed an insulation modification project on the two newly-erected baghouses. Due to a design flaw in the baghouses, a hot spot was created between the baghouse dampers. Prior to the project, thermal surface temperatures in this area were reading at over 200 degrees, causing the monitoring instrumentation to malfunction, creating an obvious safety hazard.

To help remedy this problem, PCI was contracted to install an elaborate system of more than 5,800 removable insulated blankets along the exterior lagging surrounding the damper arms and actuators – all this to be completed in less than six weeks. In order to accomplish such a demanding task, a PCI senior estimator for the project utilized PCI’s own Lexington ISS and their state-of-the-art insulated blanket manufacturing facility. Lexington’s insulated blanket facility was capable of producing all 5,800 blankets in just over four weeks. 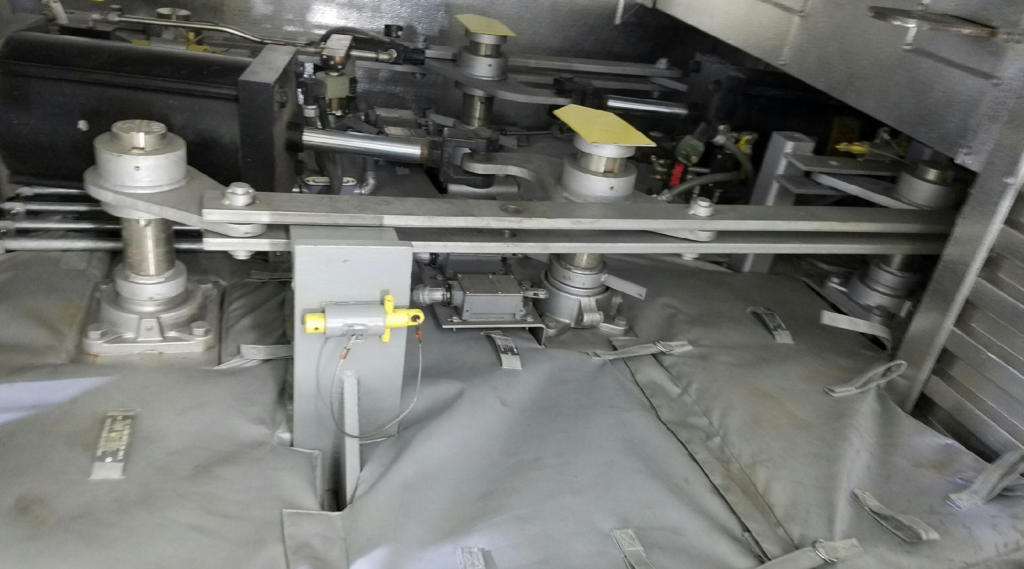