An upstate New York drug manufacturer and leading player in the fight against cancer, specializes in next-generation therapies for various cancer diseases. To keep up with increasing demand for its products, the company decided to expand its manufacturing by building a 300,000-square-foot, state-of-the-art facility in Dunkirk, NY. This would include 18,250 square feet of cleanroom space, with areas left open for future buildout opportunities. With its good standing relationship with Exyte, the Design-Build Firm on the project, PCI was able to provide constructability and scheduling feedback to the design team early on.

The oncology pharmaceutical products that the company manufactures are often listed on the FDA’s drug shortage list, so the owner-driven contract schedule was extremely aggressive. To overcome this aggressive schedule while still turning over a successful project, PCI would have to get involved early on in the design phase, be diligent while planning during the pre-construction phase, and constantly coordinate with other trades during construction to ensure the work would keep moving forward in a timely manner.

By becoming involved early on, PCI was able to contribute to the design in several areas, including the cleanroom walls, ceilings, ceiling support, lights, and HEPA filters.

PCI’s project team designed the ceiling support to be walkable, allowing workers to do their job from the top of the ceiling. This made the construction process go much more quickly and ultimately helped other trades stay on schedule. PCI was also able to assist with the layout of the lights and HEPA filters throughout the design process, making sure that the proper air filtering and lighting requirements were met.

Even as these elements changed throughout the design phase, PCI was able to find the proper products that would satisfy the client’s needs. The ability for PCI to be involved in the BIM coordination during the pre-construction phase ultimately helped limit any resulting clashes that were to come up in the field and allowed the work to stay on schedule with no disruptions.

By being an integral part of the construction process from design to closeout, PCI was able to build a quality cleanroom product, while also saving time on unnecessary RFIs, change orders, and schedule impacts. This ultimately saved the customer money and allowed them to manufacture its high-potency oncology drugs as scheduled.

The project was very successful, and PCI was able to hand over the cleanroom on time. The client was impressed with PCI’s performance on the project, and has considered PCI as being its go-to contractor for any future build-out opportunities on site. 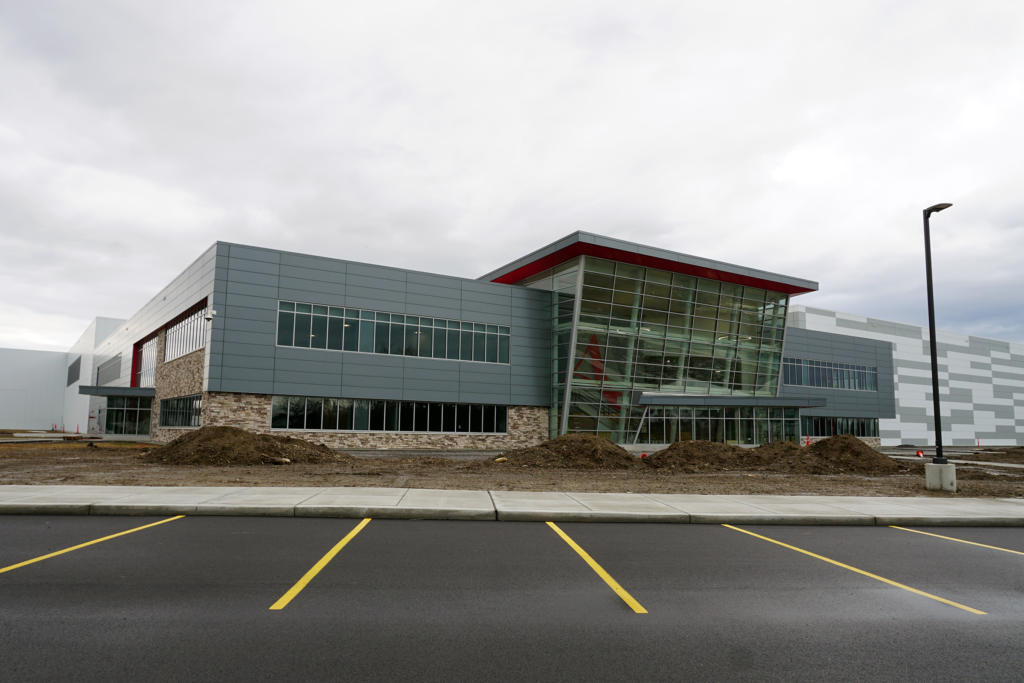 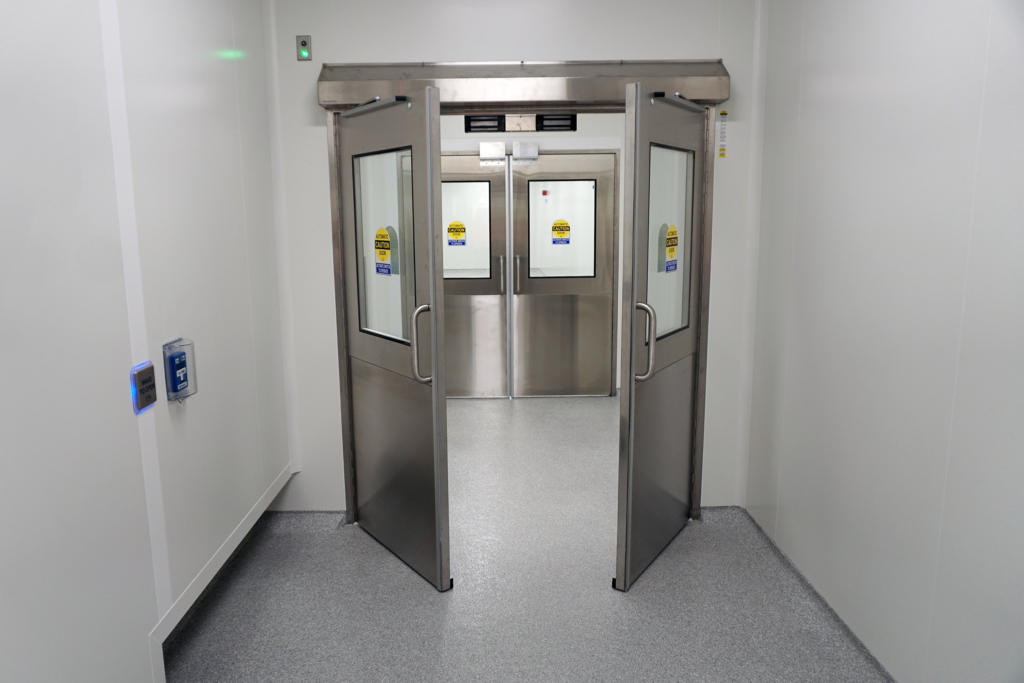 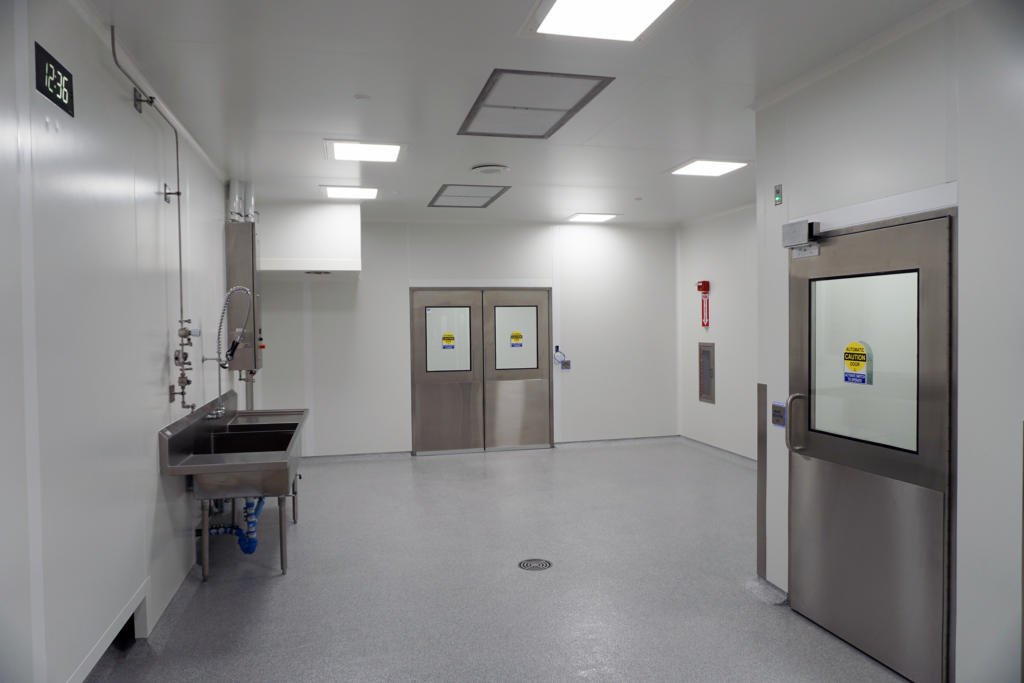 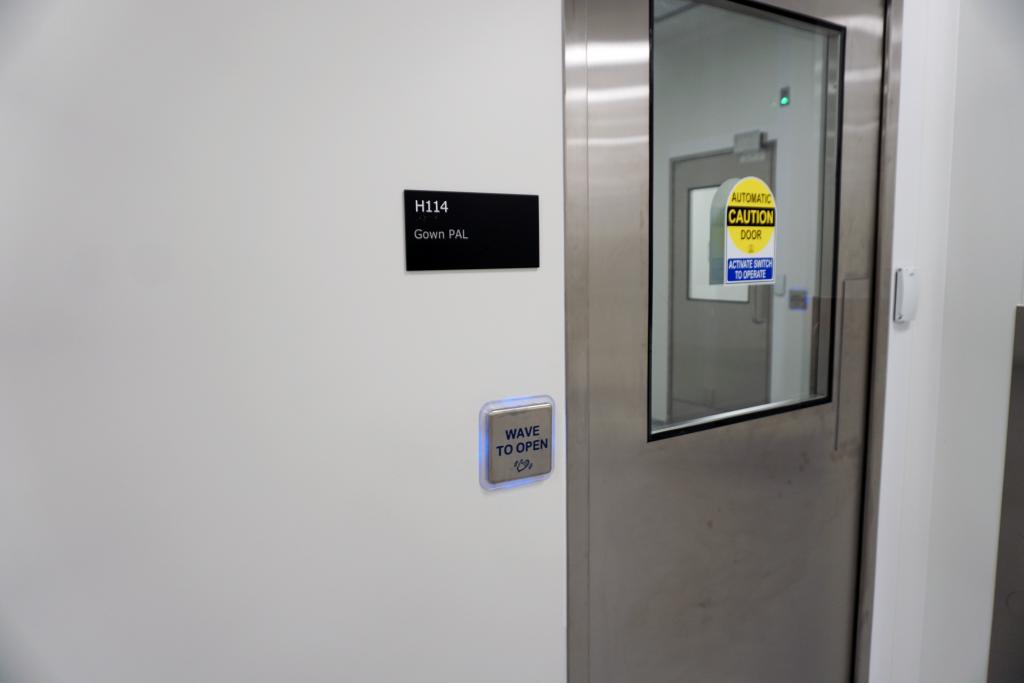 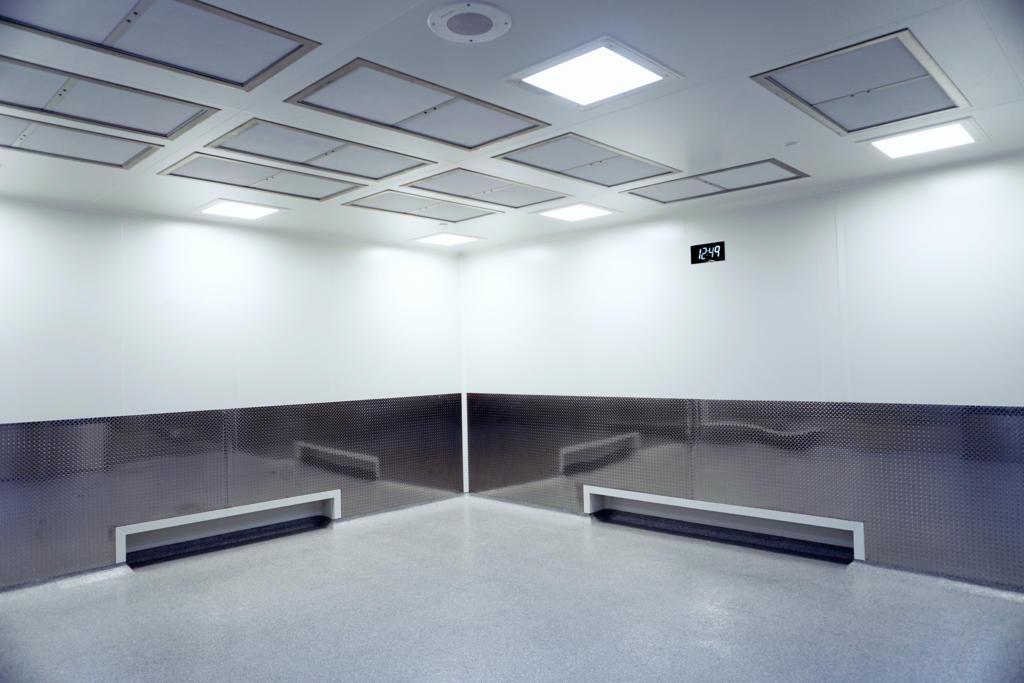 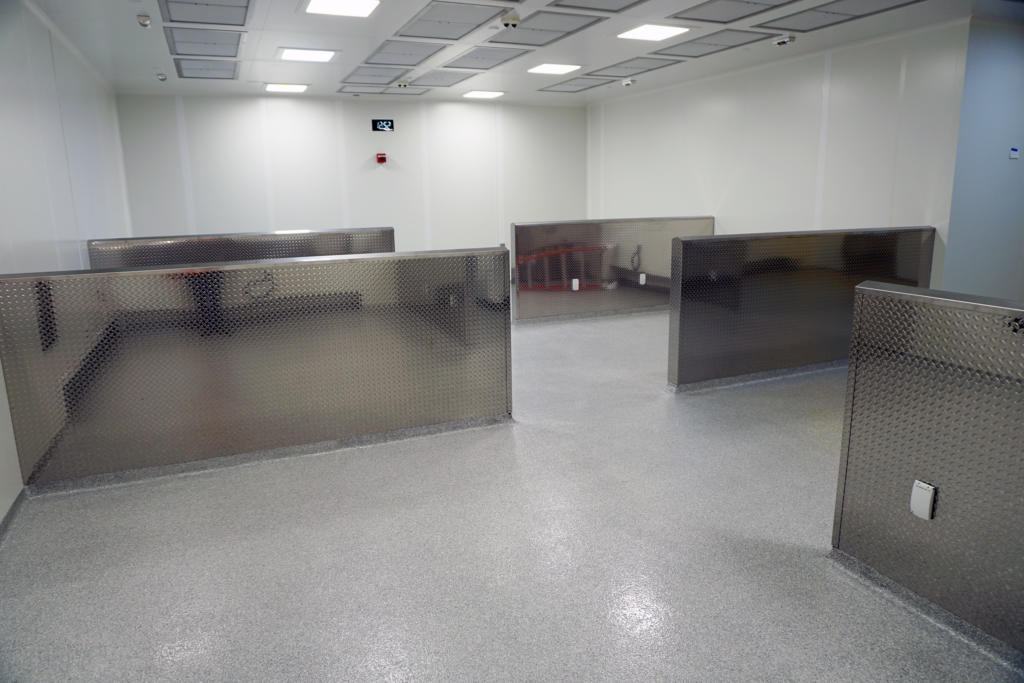 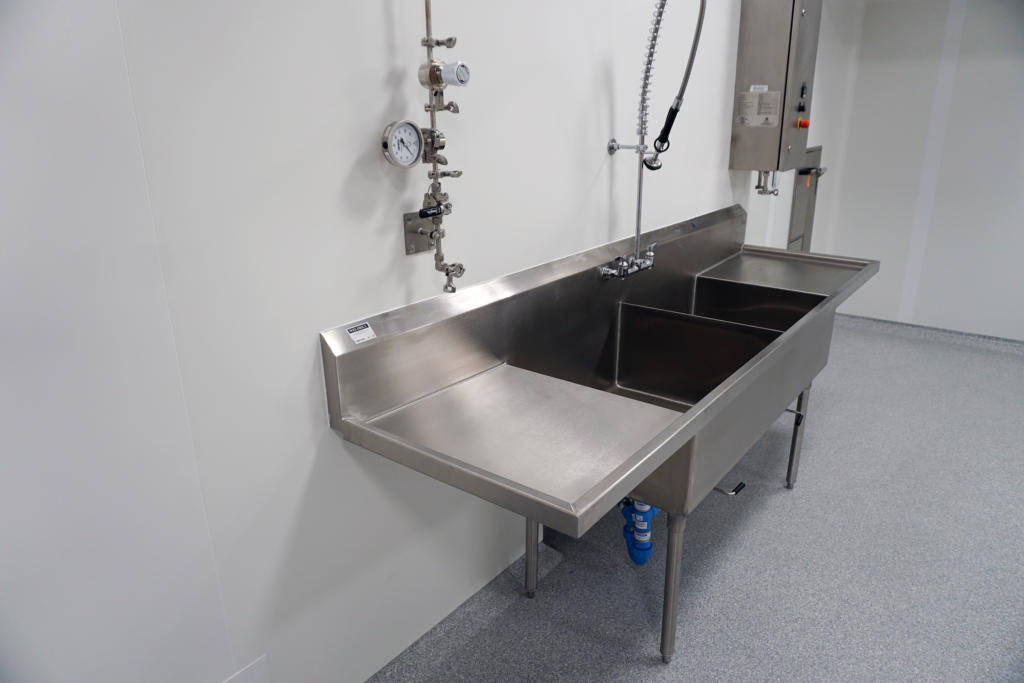 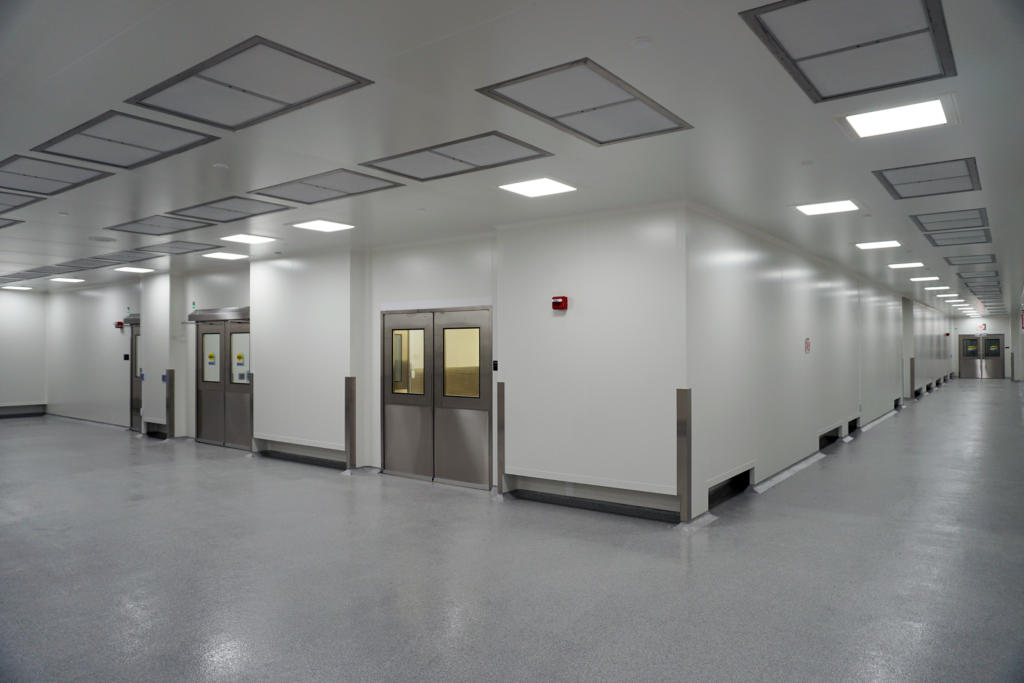