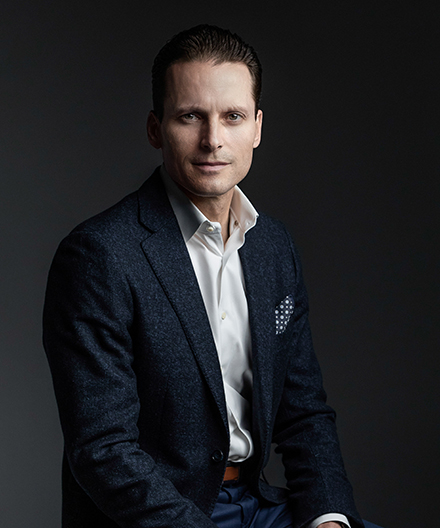 Jason has had the honor of working at Performance Contracting for 18 years.

Prior to coming to PCG, Jason earned his B.S. in Finance from the University of Arizona. While at Arizona, he earned Academic All-American honors playing baseball before being drafted and playing a few seasons of minor league baseball. After hanging up his glove, Jason joined PCG in 2003 as the Branch Controller for the Los Angeles Interior operation and has since held a series of positions increasing in responsibility, partnering with branch operation, division, and corporate management teams.

After serving as Chief Operations Officer over the Interior and ISS Divisions, Jason was appointed to the role of President of Performance Contracting Group in 2019, and then President & Chief Executive Officer in 2020. In his current position, Jason provides strategic leadership for the Company to establish long-term goals and plans for the entire PCG family of businesses.

Jason believes that his experiences in baseball and with PCG have taught him that a team’s success is dependent on the diverse talents of every individual within the organization. He’s convinced of the importance of a culture at PCG that is built on collectivity. His leadership inspires teamwork and fosters commitment, productivity, and consistency. As President & CEO of Performance Contracting Group, Jason will continue solidifying a teamwork structure that harnesses the strength of the total and provides our organization opportunities for growth, innovation, and success.