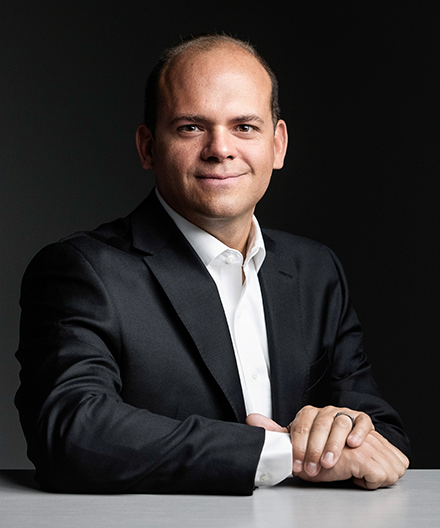 In his new role, Brett has oversight of all financial matters for PCG operations. Brett is married to his wife Suzanne and has two children, Dylan and Sidney.