"Every successful company, public or private, has a story rich with successes and setbacks that paved its road to greatness..."

This is Performance Contracting.

A quick message from our president and CEO in celebration of this historic milestone.

The earliest roots of PCI can be traced to a number of small business acquisitions made by Owens Corning throughout the 1950s. These businesses we consolidated into a new speciality contracting division eventually named FENCO (Fiberglass Engineering Company). The company saw growth and success throughout the 60s and 70s through continued acquisition and internal expansion, as well as by expanding locations and services.

By 1984, Owens Corning ultimately decided to exit the construction industry to focus on its core business, the manufacturing of fiberglass product. The success of its contracting division had led to unwanted competition with the independent contractor and distributor customers of Owens Corning. A temporary entity called National Construction Services, Inc. was formed to which the construction assets were transferred.

After an attempted financing deal from GE Credit Corporation and a failed unsolicited takeover move by Wickes Companies, Inc. in 1986, Owens Corning was faced with recapitalizing the corporation. This action took on considerable debt and triggered the sale of non-essential assets, including the contracting division. Employees were faced with coming up with financing on their own in order to save the business. 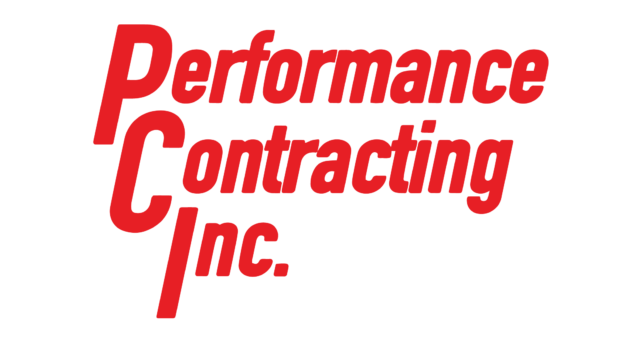 On February 27, 1987, a consortium of 28 additional employee investors led by the original six managers, purchased PCI and PCI Ltd from Owens Corning for $14.7 million.

On September 21, 1989, a loan agreement was executed between PCG and First Union Bank, giving PCG full ownership and control of Performance Contracting, Inc. 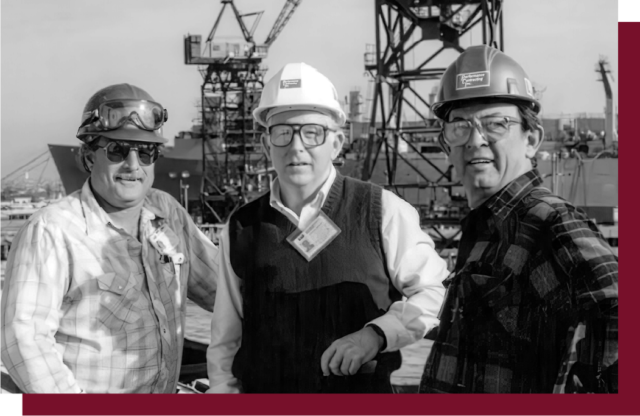 After securing the business, PCI operated on grit and commitment.

They built relationships when it seemed impossible and seized every available opportunity. The company expanded both geographically and financially.

In 1992, Performance Contracting formed a joint venture with Ardmac, an international construction company based in Ireland. This partnership expanded our cleanroom product line, which has since become a thriving part of our business.

The corporate structure of PCI was changed to that of an Employee Stock Ownership Plan (ESOP). 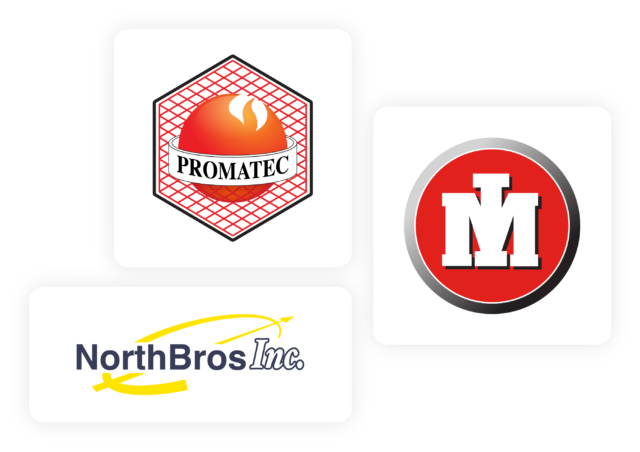 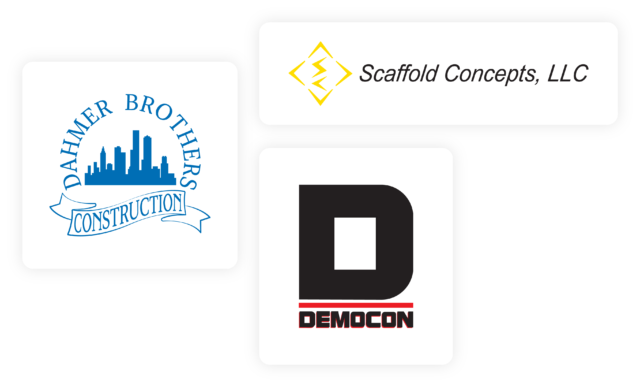 Although Performance Contracting had experienced significant growth, each business operated independently without a unified way of doing things. It was during this time that operational excellence became top of mind. Building upon our labor control efforts, we sought to standardize our processes and procedures, and we created policies that were driven by our Core Values.

Craig Davis was the longest-running President and CEO in the history of Performance Contracting and was exceptionally influential in the business and culture of the company. Craig’s career began as one of the 28 original investors, helping to turn the dream of PCG into a reality. He furthered our focus, created a long-lasting legacy, and impacted careers across the company. PCI doubled in size from the time he became President to the time he retired. 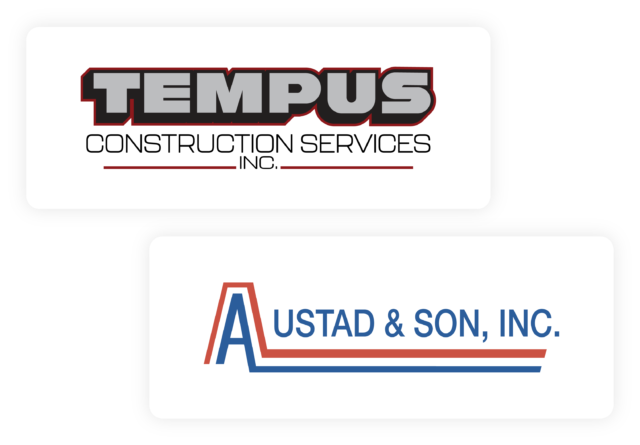 Performance Contracting continued to expand product lines in both divisions across the country. We became more strategic with our expansion, learning and making better decisions as we increased our national presence. With the acquisitions of this decade, we were also able to establish greenfield branches in strategic areas in the Midwest: Springfield, Cincinnati, and Albany. The organic growth we experienced was driven by the internal talent and helped us grow almost $700 million in revenue. 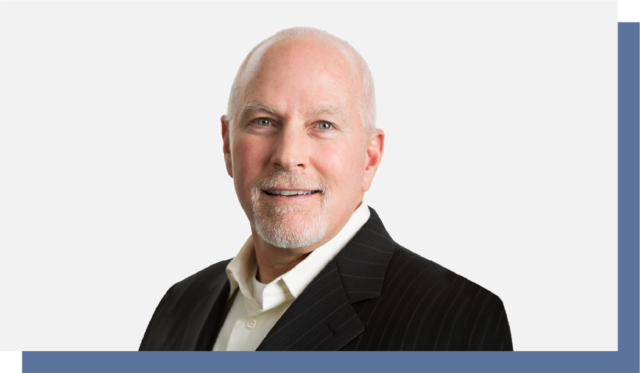 During Bill Massey’s tenure as President and CEO, he introduced his vision for the company: People, Strategy, Execution. Just like leaders before him, Bill upheld and reinforced the achievements of the previous decades, while driving our efforts to excel further. While our operations were the best they had ever been, he made an extraordinary shift to a people-first focus. His vision was a catalyst for significant positive changes within the company, including personal and professional development for all employees. 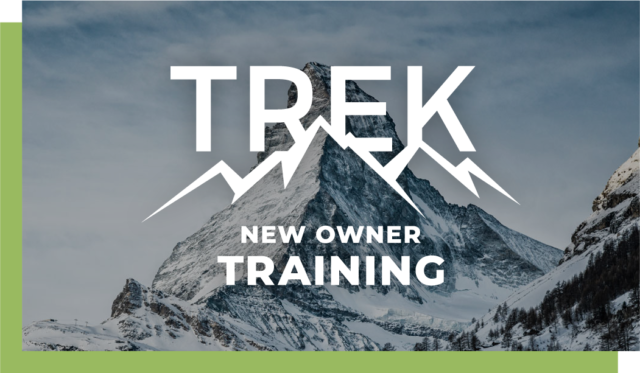 The Trek program was created to educate new employee owners on the responsibilities and benefits of ownership at Performance Contracting. 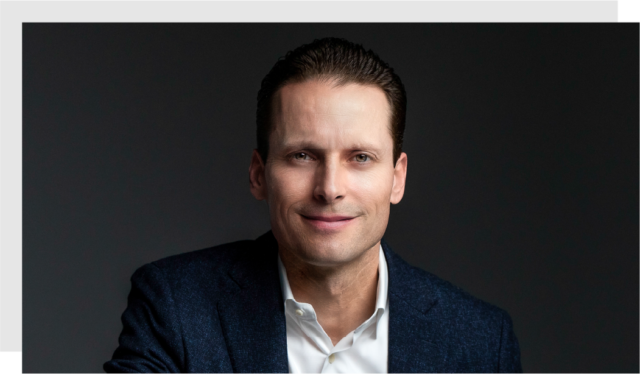 Jason Hendricks assumed the role of President of Performance Contracting, where he still sits today. With his thoughtful leadership, we have fortified our communication and connections to each other. 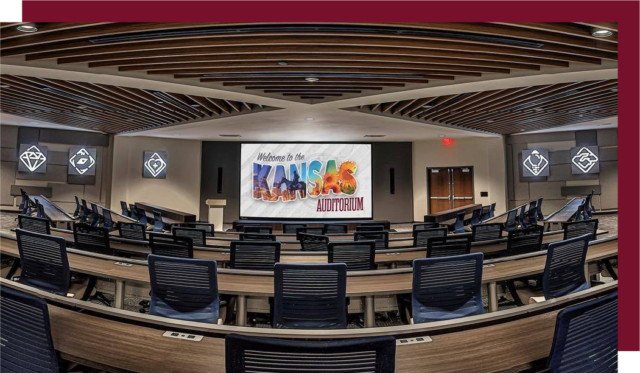 The PCG Center for Learning & Development was opened with a mission to connect, develop, and inspire the people of Performance Contracting. This facility helps us provide more advanced development  opportunities, and also reinforces our culture and connections with each other.

In 2021, the 1PCG initiative was introduced to the company with the goal of creating and unifying a singular vision to guide the business through the future.

For the past 35 years, we have built upon the foundation and the experience of those before us with our own dedication, innovation, and focus. We’re here because of the people of Performance Contracting. Because of YOU!