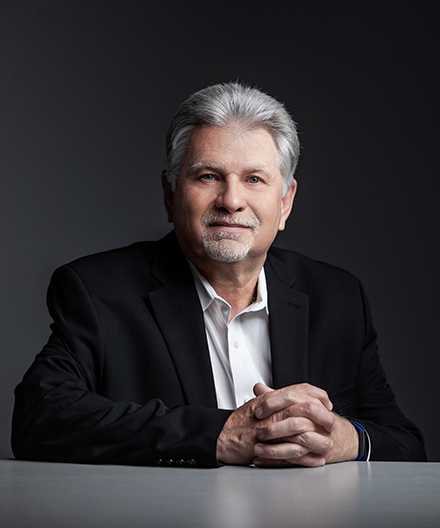 Rick is a 1982 graduate of Virginia Tech with a Bachelor of Science degree in Building Construction. Rick’s working career has been spent in the insulation and specialty contracting field, with more than 27 years of experience with Performance Contracting. He started his career with Owens-Corning as a mobile engineer working on numerous power generation projects throughout the United States. Rick has worked at several Performance Contracting branch locations starting as a Branch Engineer and advancing to the position of General Manager. In 2009, Rick was promoted to the position of Regional Manager overseeing multiple branch locations. In 2014, Rick was promoted to the position of Vice President of Operations and then Vice President of Labor Relations, where he interfaced with all of PCI’s signatory labor unions. Today, Rick is PCG’s Senior Vice President, Operations, where he oversees all operations of the company’s east region.

Rick’s career roles and responsibilities make him well versed in the day-to-day operations of PCG, and this experience will guide him as PCG continues to be an innovative leader in the insulation and specialty contracting field.