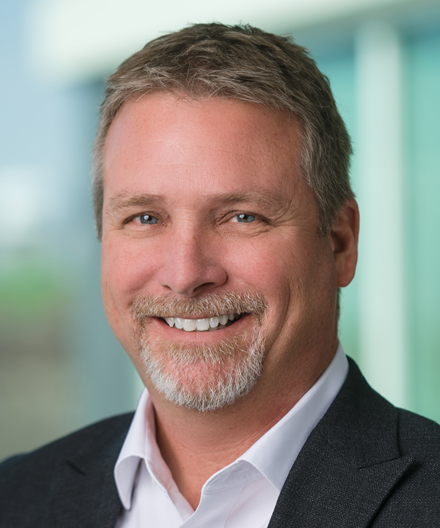 After 23 years of experience with PCI, Tom has oversight of all operations in the ISS division. Prior to joining PCI, Tom graduated from Central Washington University with degrees in Construction Management and Real Estate, and spent the first 9 years of his career working first for a downtown Seattle commercial contractor and then with a mechanical contractor in Spokane.

Tom began his career with PCI as a Project Manager in Spokane, Washington. After advancing from Project Manager to Area Manager, he was promoted in 2005 to General Manager, where he successfully combined and led the Interior and ISS businesses into a single business unit, demonstrating his passion for organizational health and achieving success as a team. In 2012 he relocated to Seattle and led the ISS business to record profitability. With a series of promotions to Regional Manager, Division Manager, and Vice President, Tom led the ISS west coast operations and western Canada. In October 2016, Tom was promoted to his current role of Senior Vice President of Operations for the ISS Division.