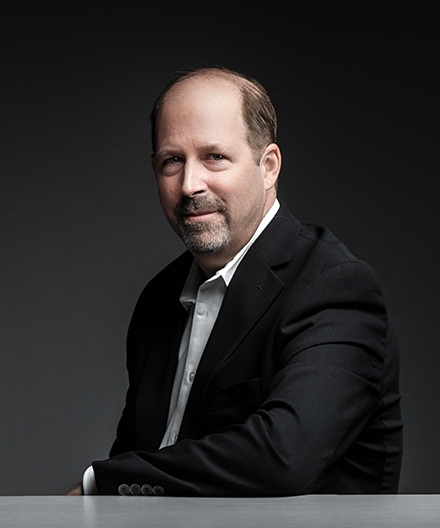 After graduating from Oregon State University with a B.S. degree in Construction Engineering Management, Ron joined Performance Contracting, Inc. in 1994 as a Project Engineer/Estimator. Demonstrating great leadership during his time with the company, he has advanced from Project Manager to General Manager of Portland Interior and, in 2014, to Division Manager for Portland, Seattle, Spokane and Masthead Rigging. Ron’s involvement and success on projects of varying size and scopes across PCI’s broad array of markets demonstrates his ability to lead regardless of the challenge.

Ron served as President of the Associated Walls and Ceilings Contractors Association. He has been a member of the Board of Directors for the Northwest Walls and Ceiling Bureau, as well as the Greater Portland Construction Partnership.